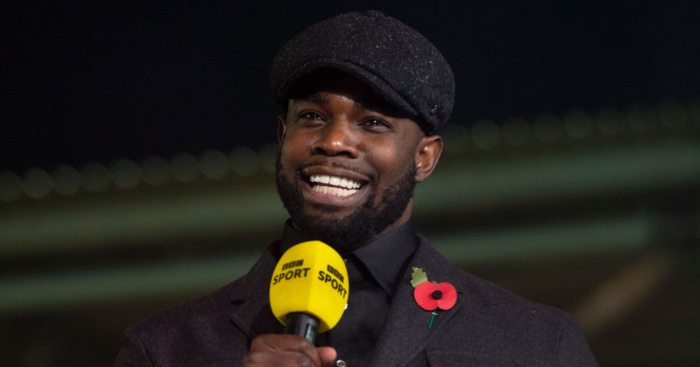 Micah Richards thinks that the “negativity” from Arsenal fans on AFTV could be harming the players as they look to turn around their recent run of form.

Winless domestically since their 1-0 victory at Manchester United on November 1, Arsenal have five defeats and two draws in their last seven Premier League matches.

The Gunners were then thumped 4-1 by Manchester City in Wednesday’s Carabao Cup quarter-final, stretching that wretched domestic form to eight matches without a win.

And Richards reckons that AFTV, formerly ArsenalFanTV, could be affecting the players’ confidence.

“I would just play the kids. The kids are better than some of the senior players,” Richards said on Sky Sports.

“People talk about Granit Xhaka and I feel sorry for him because I think he’s a bit of a scapegoat but just play the kids.

“You know AFTV, I’m a massive fan of it, I love it. But for the players, the amount of pressure… you could be scrolling through and your name pops up and someone’s being horrible and it can affect your confidence.

“These players now look at social media. Players work hard, trying to be better every day but there’s negativity…”