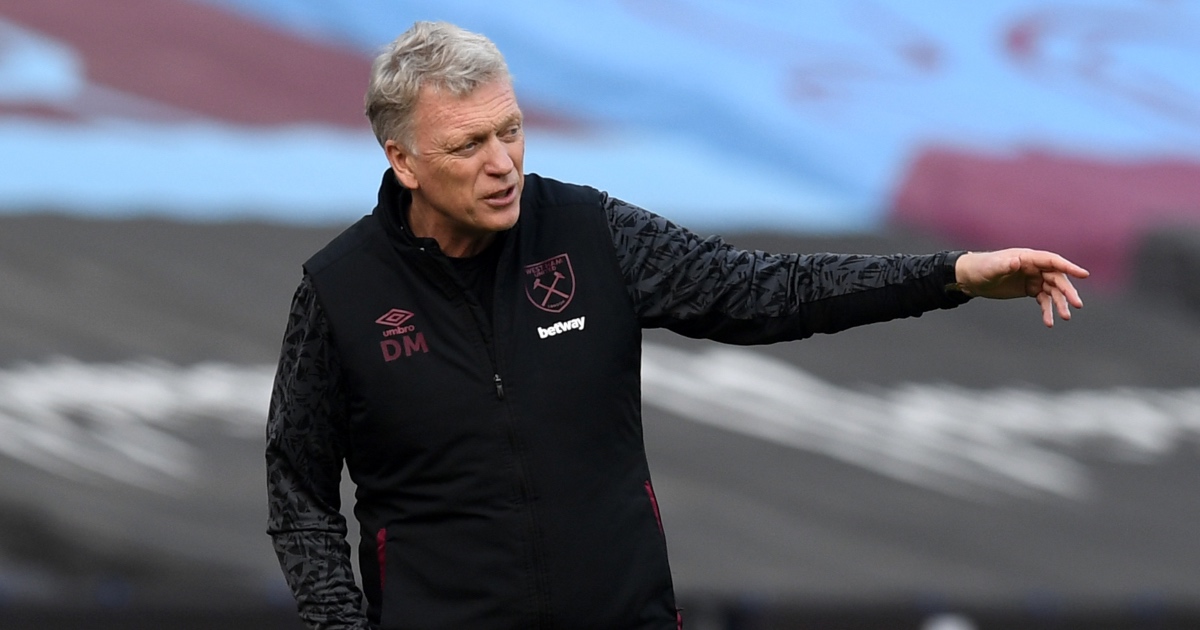 David Moyes has suggested that the “signs” are there that West Ham defender Angelo Ogbonna will return soon as he continues to recover from his ankle injury.

Ogbonna has been sidelined since suffering an ankle injury in the FA Cup defeat at Manchester United in mid-February.

There were fears that the Italian centre-half, a key figure over the first half of the season, faced a long spell out.

But manager David Moyes revealed: “Angelo is doing great, he is back. He is in the gym regularly and he is out of his boot.

“We’re expecting him to start doing some running. I am hoping that by the end of the international break we might have him back on the grass in some capacity. There are signs that we are getting him back.”

Wing-back Arthur Masuaku is also closing in on a return after knee surgery.

West Ham head back to Old Trafford on Sunday but will be without in-form winger Jesse Lingard, who is on loan from the Red Devils.

A win would put the Hammers just three points behind second-placed United with a game in hand.

“That would add to what we have already done this season, so if we can go to Old Trafford and pick up three points that would be an incredible achievement for us,” added Moyes.

“We have been on a really good run since the start of this year, we are in good form, the players have taken on all the games, we are winning and we want to keep that record going.

“Jesse is a big loss because he has had a big impact on the team and how we have played. He has been a positive signing for us since coming in in January so it is a loss to us – but we have got other people.

“What we wanted was competition for places, sort of around the number 11 and number 10 roles, and Jesse has given us that but we have other people who can do that so hopefully we can go there and show what we can do.”