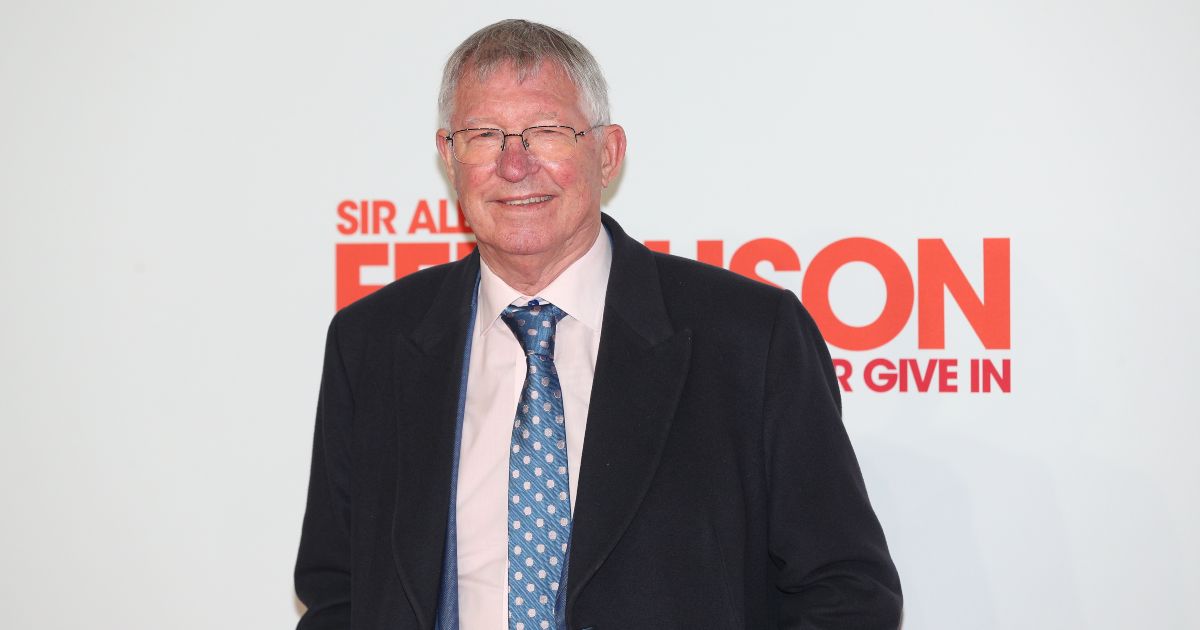 The Portugal international signed for the Red Devils from Sporting Lisbon in January 2020 for a reported initial fee of £47m.

Fernandes has transformed the Man Utd attack over the last 18 months, contributing 26 goals and 19 assists in 51 Premier League appearances.

And Ferguson has been pleased with the 26-year-old’s performances this season and is glad Man Utd finally have a player who can open up defences.

“So he’s calm, his shots from outside the box are always a threat and he’s got the thing that United have really needed in the last few years with his ability to make a pass in the final third.

“It opens up defences and I think that’s important.”

Meanwhile, Fernandes is determined to end the season on a high by adding a Europa League winners’ medal to his second straight Man Utd Player of the Year award.

Fernandes will have a key role to play against Villarreal on Wednesday, with the 26-year-old desperate to add to the Sir Matt Busby Player of the Year award he collected on Tuesday.

“It means a lot,” he said after winning it for the second straight season. “I always said individual trophies are really good for players.

“It lifts you up, of course. I would never say I don’t want individual trophies.

“(But) it’s not more important than a group trophy, a team trophy, for me, but it is always important.

“But at the same time it means people are liking you, the way you play, the way you’re trying to help the team, the way you do things – so that is more important for me.

“But more important than that is winning a trophy at the end of the season and this is all about this because football is a team sport and for me it’s about winning trophies.”

Guardiola: City have a lot to prove; ‘no one is champion in March!’