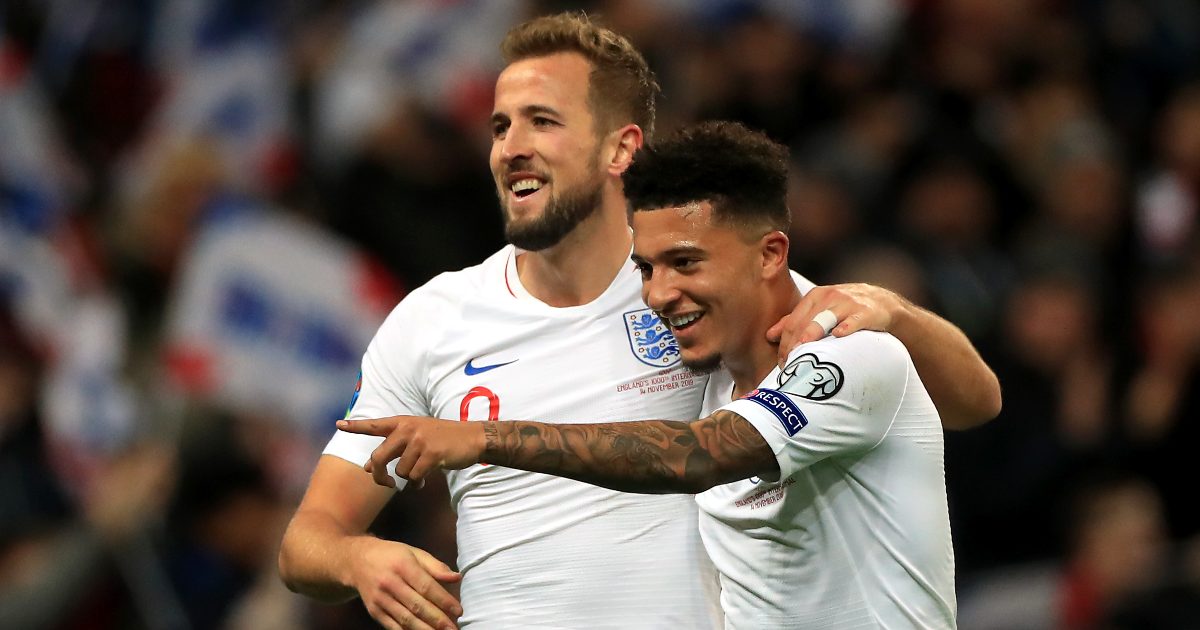 Gary Neville has picked out three players that could win Manchester United the Premier League title if they sign this summer.

Man United have been linked with a number of players in recent months. Among the most prominent of these is Harry Kane, Jadon Sancho and Raphael Varane.

Kane has told Tottenham that he wants to leave this summer. Man United, Man City and Chelsea have all enquired about him ahead of the transfer window.

It is believed that City are leading the race to sign him and they had an offer for him rejected in January.

The Red Devils came close to signing Sancho last summer, as personal terms were agreed with the player. But a deal did not come to fruition as Borussia Dortmund were unwilling to lower their £103m asking price.

Sancho’s value has now been lowered, though. Dortmund are reportedly willing to let him go for around £80m.

Real Madrid defender Varane has also been linked with a move to Old Trafford. The Frenchman’s contract at the Bernabeu expires at the end of the 2021/22 campaign.

Neville did a Twitter Q&A on Monday night and he was asked where Ole Gunnar Solskjaer’s would finish next season with the right signings. He said that with those three, United can win the title:

“I’m not going to sit here and lie. But I think you’ve got to come to an agreement that it’s opinions, everyone has an opinion.

“Of course everyone wants to hear people speak about them doing well and everything’s nice but that’s not life, that’s not football, you’ve got to accept that.

“I think it can change confidence in players, especially the ones that listen to it more than others. Because you’re a big part of the game now. You analyse things, every goal that we concede you analyse.

“I think it can affect confidence but what I would say is that when you do, you don’t just speak negative about players, you also speak positive so I think as a footballer you’ve got to expect that.”