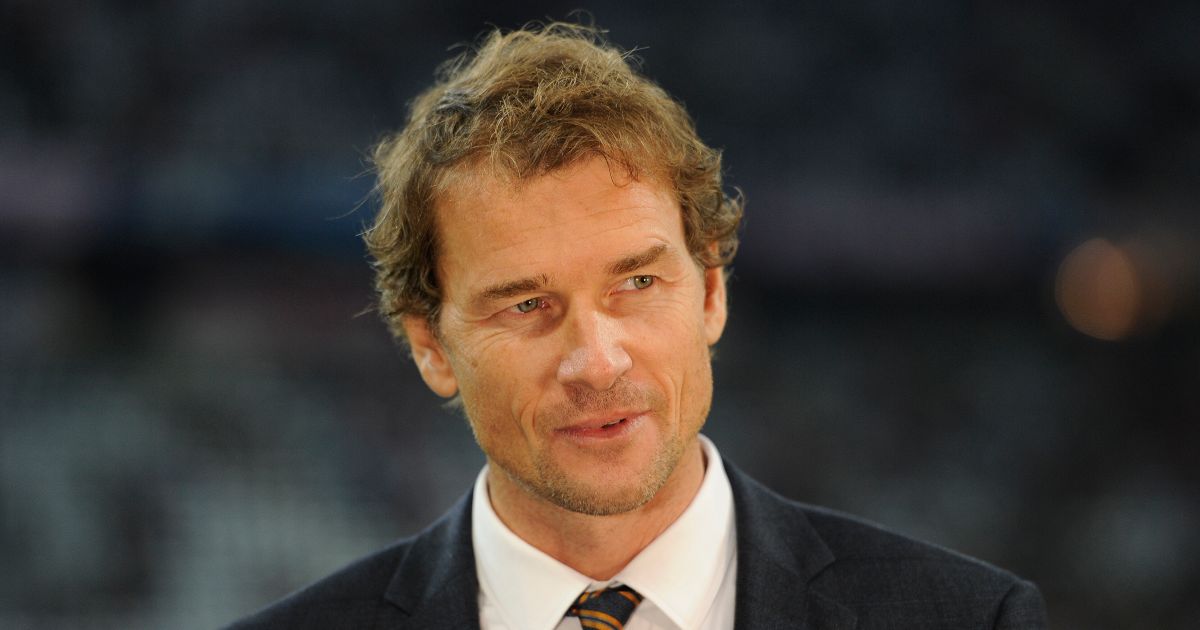 Former Arsenal goalkeeper Jens Lehmann has been sacked by Hertha Berlin only hours after referring to German television pundit Dennis Aogo as “a token black guy” in a WhatsApp message.

Lehmann, 51, who played for the Gunners between 2003 and 2008 and represented Germany 61 times, took to Twitter to issue an apology to Aogo, a former Hamburg and Schalke player who now works for Sky Sports in Germany.

Lehmann wrote: “In a private message from my mobile phone to Dennis Aogo, an impression was created for which I apologised in conversation with Dennis.

“As a former national team player he is very knowledgeable and has a great presence.”

Hertha Berlin have said Lehmann will no longer be part of their supervisory board following the WhatsApp message.

“Such statements in no way correspond to the values ​​for which Hertha BSC stands and actively campaigns,” the club’s president Werner Gegenbauer said.

“We distance ourselves from any form of racism.”

Lehmann was part of the Arsenal ‘Invincibles’ side which went unbeaten throughout the 2003-04 Premier League campaign on their way to winning the title.

ℹ️ Club president Werner #Gegenbauer on #Lehmann: “Such statements are in no way representative of the values that Hertha BSC stands for. We distance ourselves from all forms of racism and welcome the action taken by TENNOR Holding.” pic.twitter.com/1fG5XxC7H4