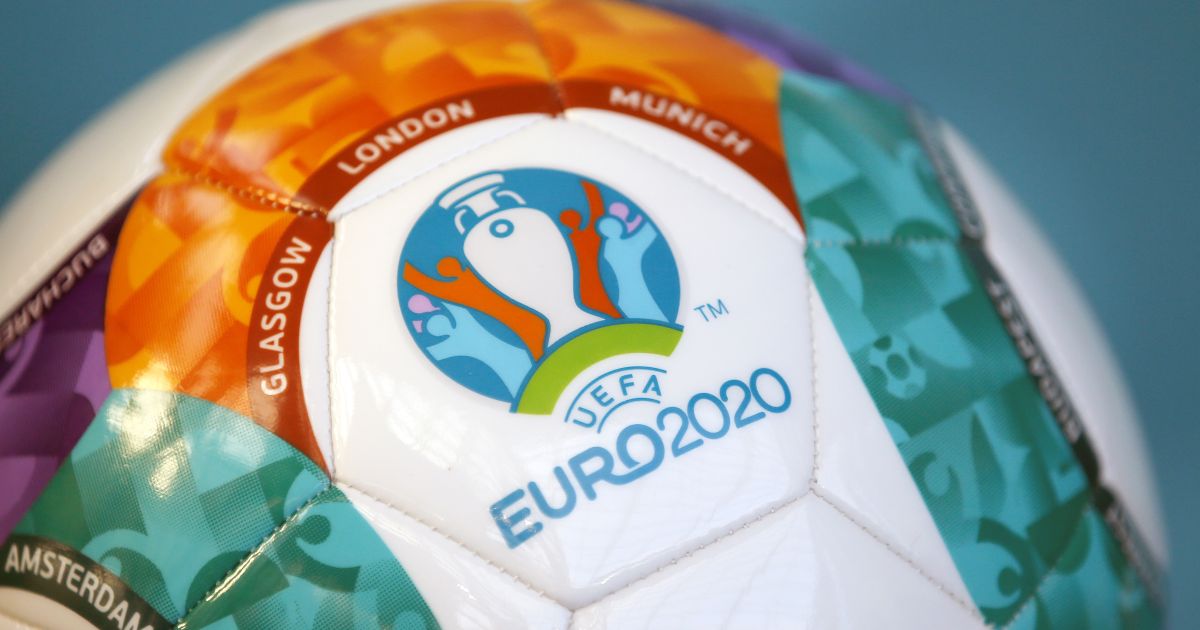 Countries will be able to name 26-man squads for this summer’s Euro 2020, UEFA has confirmed. Squads for the tournament will be able to include three more players than usual in case of positive tests for Covid-19 and subsequent spells of quarantine.

However, matchday squads will only be allowed to contain 23 players. UEFA also confirmed that coronavirus was classed as a “serious illness”, meaning a player can be replaced if he tests positive before a team’s first match.

MAILBOX: Pearl-clutchers around Man Utd protest should give their heads a wobble…

The governing body said in a statement: “To mitigate the risks of teams facing a shortage of available players for certain matches due to possible positive Covid-19 tests results and subsequent quarantine measures ordered by competent authorities, it has been decided to exceptionally increase the player list for all participating teams to 26 players.

“However, 23 players shall remain the maximum number permitted on the match sheet for each individual match (in accordance with Law 3 of the IFAB Laws of the Game permitting a maximum of 12 substitutes to be named for A-national team matches), including three goalkeepers.

🏆 #EURO2020 squads will feature up to 26 players. 👕 Squad lists will be submitted on 1 June, but teams will be able to make unlimited replacements in case of serious injury or illness before the first match. Goalkeepers can be replaced ahead of each match. Full details: ⬇️ — UEFA (@UEFA) May 4, 2021

“For the sake of clarity, players who have tested positive for Covid-19 or who have been declared as ‘close contacts’ of a positive Covid-19 tested person – and therefore put in isolation – by way of an authorities’ decision are considered cases of serious illness and can therefore be replaced before the first match with the approval of the UEFA administration.”

UEFA said goalkeepers would be able to be called up in case of injury or illness before each match.