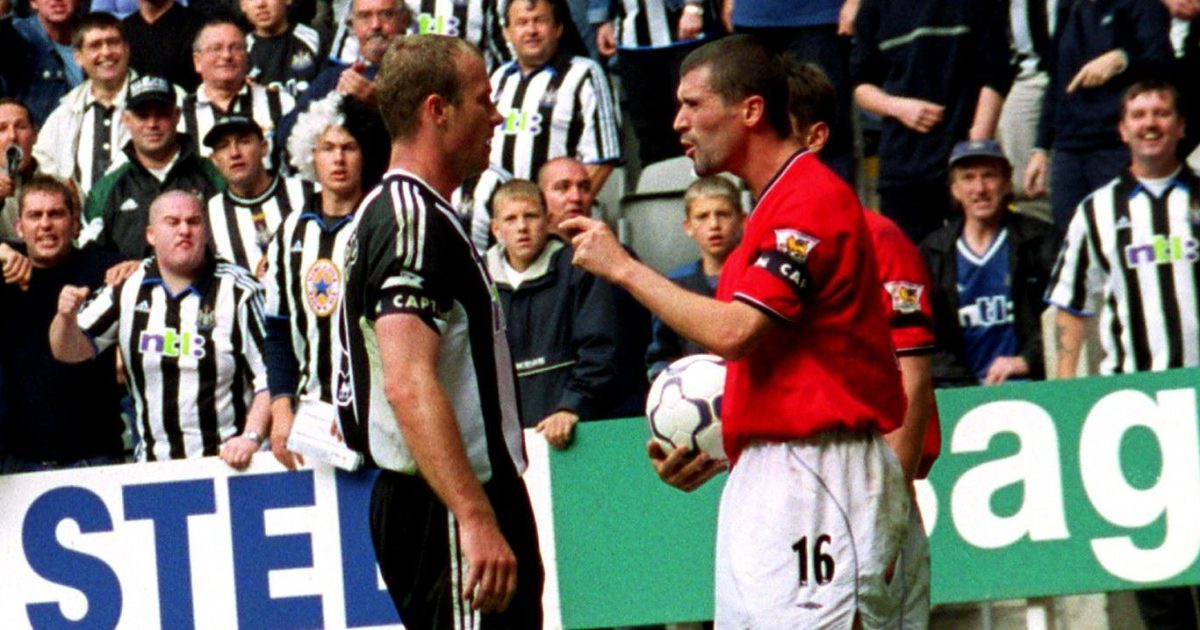 Alan Shearer has insisted that Man United legend Roy Keane was a “great leader” who had the respect of everyone around him.

Shearer and Arsenal legend Thierry Henry have been named as the first inductees of the Premier League Hall of Fame.

Keane is among 23 nominees who are in contention to be added to the 2021 class. Also included are the likes of Peter Schmeichel, John Terry, Steven Gerrard and Ian Wright.

A fan vote is now open to decide which player will be added to the Hall of Fame alongside Shearer and Henry.

Shearer has told the Premier League’s official website that Keane is a worthy candidate:

“I did [have run-ins with him] but only because of the amount of respect I had for him, because of how much he wanted to win and what a captain he was.

“Probably more importantly, you’ve got your team-mates and your manager looking at you to do something to get us out of trouble.

“He was a great leader and he led his team to so many victories, to so many trophies and he epitomised everything great about Man Utd at that time.”

Speaking on his own inclusion, Shearer said: “When you look at some of the unbelievable players to have graced the Premier League, I feel very honoured to join the Hall of Fame.

“I have to thank all of my team-mates, as well as the managers and coaches that I’ve worked with.

“All I ever wanted to be was a professional footballer. It was my dream to do that, my dream to win trophies and my dream to score at St James’ Park, to wear the number nine black-and-white shirt and it was fantastic. I enjoyed every minute of it.”

Henry added: “To be inducted alongside Alan Shearer as the two first inductees into the Premier League Hall of Fame is more than special. When I was young, I was just trying to make sure I could get a pair of boots, and now we’re talking about the Hall of Fame.”