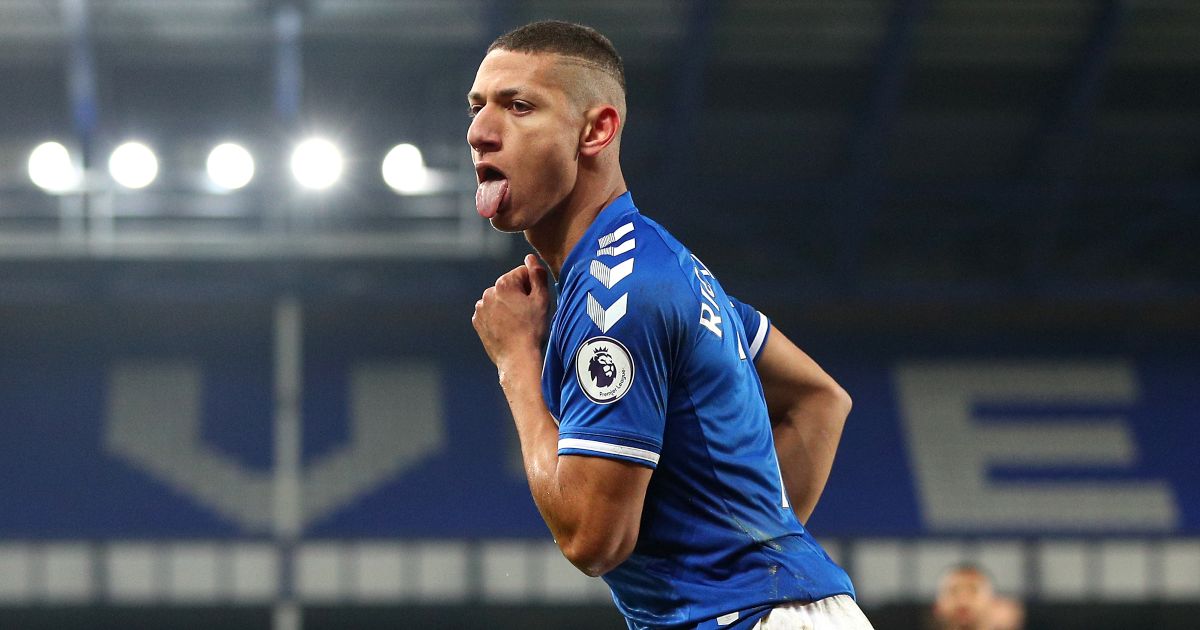 Richarlison says he spent the “whole day arguing” with Everton director Marcel Brands over permission to represent Brazil at the Olympic Games.

The Everton striker is currently on international duty with Brazil at Copa America and has also been called up by his country for the Olympics in Japan later this month.

Everton are reticent to allow Richarlison to play in the tournament, which finishes on August 7, just one week before the Toffees’ opening Premier League game against Southampton.

Richarlison’s determination to represent his country at the Olympics will not be music to the ears of new manager Rafael Benitez, but the Brazilian claims he has spoken to the Spanish boss in recent days and also revealed a “fight” with director of football Marcel Brands.

Richarlison told ESPN (via UOL): “I had a fight there, right? I spent the whole day arguing with Everton, with the director. I also called the new coach.

“It’s very important for me to get this experience, get more mature because it’s going to be important to me.”

The Liverpool Echo claims talks between Everton and the Brazilian football authorities are ongoing.

Meanwhile, it’s been reported that Richarlison could consider his future at Goodison Park following the departure of Carlo Ancelotti, while James Rodriguez, who joined Everton for £12m from Real Madrid last summer, is in the same boat.

The Athletic said: ‘One first-team regular called it “crazy” and said it was a “good move for him”, but most of the players were “gutted”, according to someone close to them, and others felt disappointed.

‘Richarlison was understood to be one of those who took the news badly, prompting fresh soul-searching from the forward and his camp about his future. Last summer, Richarlison told Brazilian media it had been talking to Ancelotti that persuaded him to “hold on for another season” at Everton, and the departure of the man who made him believe he could fulfil his ambitions on Merseyside has come as a blow.

‘The future of James Rodriguez, who effectively agreed his move to Goodison Park last September based purely on Ancelotti’s leadership having played for him at Real Madrid and Bayern Munich, is also now in doubt.’