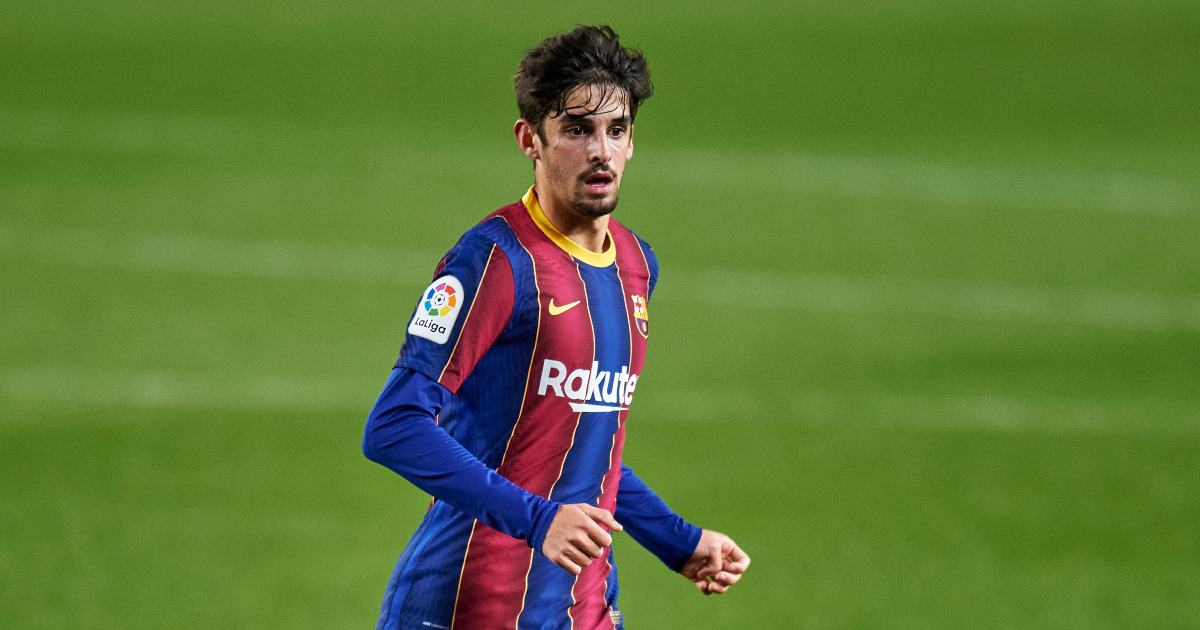 The 21-year-old Portugal international has joined the club from the Catalan giants on a season-long loan deal subject to a medical and work permit.

Wolves, who have also signed 20-year-old Colombian defender Yerson Mosquera, have an option to make Trincao’s move permanent, and the PA news agency understands that would cost them 30million euros, around £25.7million.

“I think the fans are going to enjoy watching him play. He drives with the ball well and has good creativity.

“We’ve watched him a lot, especially over the last couple of months, so he’s been on our radar for quite a while. He’s got loads of quality – signing for Barcelona from Braga shows what potential he’s got.

“He’s 21 and has played quite a lot of games in LaLiga, so we think he’s ready for the Premier League.

“He’s a player who drifts past people and he has a great change of direction when he’s moving with the ball. He has great speed over two or three yards, to change direction and get away from people, can score and create, and is an exciting player.”

Trincao began his career in his native Portugal with Braga, for whom he played Europa League football, before moving to Barcelona in August last year.

He made 42 senior appearances, five of them in the Champions League, last season and has five senior caps to his name, having already worked with six of his new club-mates in the international set-up.