Aston Villa captain Jack Grealish will move to Man City for £88m at the end of Euro 2020, according to reports.

The 25-year-old has enjoyed a stellar season for club and country, inspiring Villa to an 11th-placed finish and winning his first England cap.

With Pep Guardiola a well-known admirer, having described him as “incredible” and a “top player” following a clash with Villa in October, there have been rumours City will make a record-breaking offer for his services.

This England generation must ignore blizzard of bullsh*t

The fee reported by the Daily Telegraph – £100million – would eclipse the £89million Manchester United paid for Paul Pogba in 2016, making him the most expensive Premier League recruit of all time.

However, CaughtOffside now claim that the fee has already been agreed with Grealish set to join as soon as the European Championship finishes.

Man City will ‘complete’ the signing of Grealish from Villa for £88m ‘after Euro 2020’ with the playmaker currently representing England, who play Germany on Tuesday night in the last 16.

It is understood ‘an £88m fee has been agreed between the two parties’ while ‘the core terms of the agreement are understood to have been in place since the end of last season’.

CaughtOffside add that ‘Grealish will sign with Man City on a five-year contract, with announcement set to come after Euro 2020’.

‘Man City will listen to serious offers for Riyad Mahrez and Raheem Sterling following Grealish’s arrival at the Etihad.

‘Man United have never shown an interest in signing Grealish. This has been a one horse race since last summer, with City getting the deal done.’ 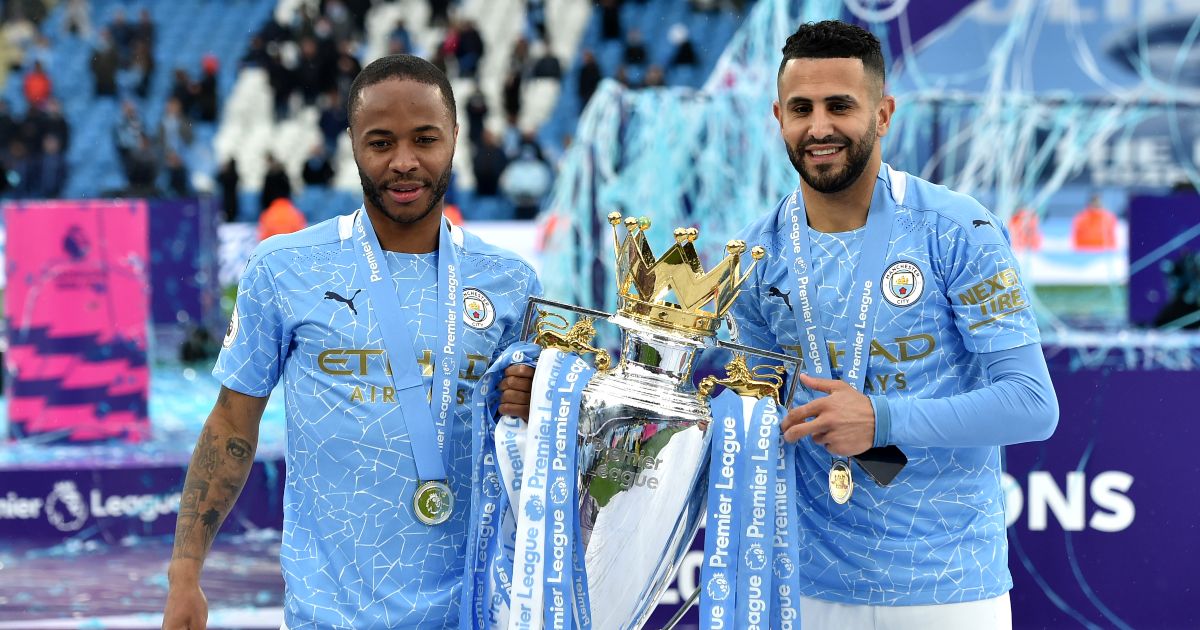 Meanwhile, Wayne Rooney said yesterday that he would start Marcus Rashford ahead of Grealish against Germany on Tuesday,

Rooney told The Times: “After all my championing of Jack Grealish, I wouldn’t play him from the start against Germany.

“He was one of England’s better players against the Czech Republic and it is not that my opinion of him has changed. My thinking is entirely down to how the Germans play. Different opponents demand different approaches and Tuesday’s game is tailor-made for Marcus Rashford — but not Jack.

“Germany play three at the back with a high line and what they try to do is almost suffocate you. They pass side to side, get the ball in wide areas, come back and go all the way out to the other flank, then get balls into the penalty area.

“And when you win it, they want you to play a pass to feet because that means — with their line pushed right up — they can go and press you high up the pitch.

“The more players you have who want to take the ball to feet, the more they can press, so instead of Jack I’d be looking to have runners either side of Harry Kane.

“My instruction would be to attack the spaces behind their wing backs when they go forward and make runs down the channels to the sides of their centre backs — especially given Mats Hummels’ problems against pace.”