Home All The News Richards ‘baffled’ Spurs, Everton have not targeted ‘one of the world’s best’ 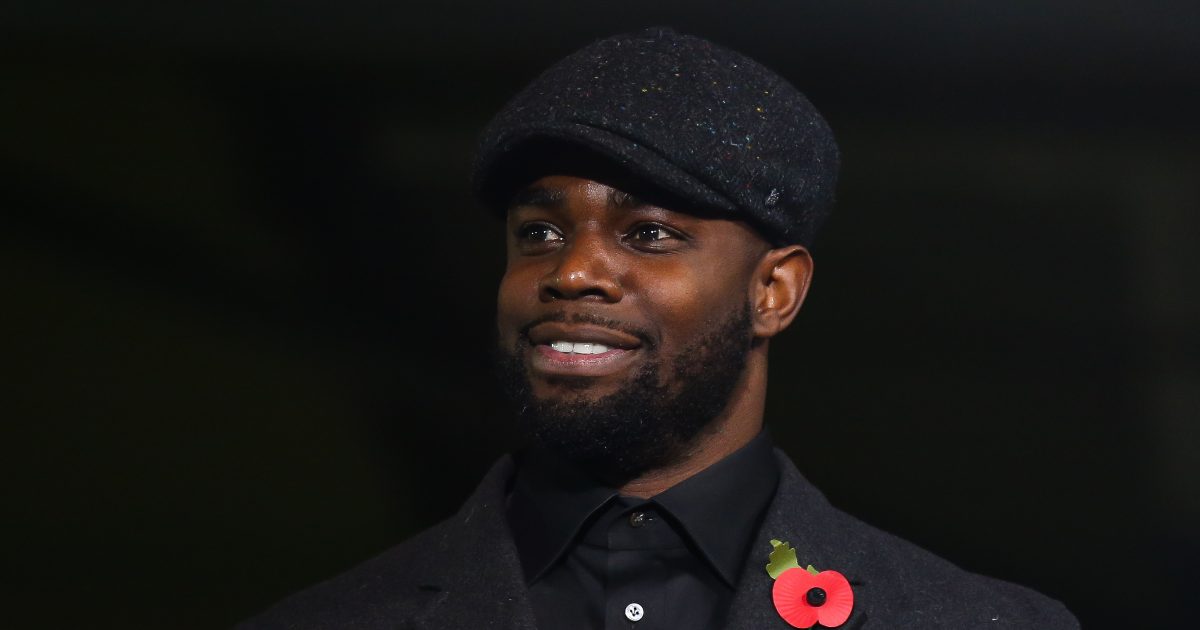 Micah Richards is surprised that Tottenham and Everton have not targeted Italy boss Roberto Mancini, as he is one of the “world’s best”.

Spurs and Everton are still on the lookout for replacements to Jose Mourinho and Carlo Ancelotti.

For Spurs, Nuno Espirito Santo is a new “leading contender” for the manager’s job. This comes after he left Wolves at the end of the season.

The Londoners have previously targeted the likes of Paulo Fonseca and Gennaro Gattuso.

Everton have also been linked with Santo, and they are said to be targeting former Liverpool manager Rafa Benitez.

The Spaniard managed the Reds between 2004 and 2010 and in that time he won the Champions League.

In his column for The Daily Mail, Richards suggested that Mancini is “in his prime” at the moment:

“When I watch Italy’s games at this Euros, I wonder why there is not the same buzz around their current manager and why Premier League clubs have not been doing all they can to recruit him,” Richards said.

“I suspect some people will accuse me of bias when I talk about Roberto Mancini but my relationship with him has got nothing to do with my views.

“You are watching one of the world’s best managers in his prime and it baffles me why, for instance, Tottenham and Everton have not targeted him.”

Elsewhere, Roma legend Francesco Totti has labelled Jose Mourinho as “the best coach in the world”:

“When he arrives, he will say what he thinks. We have brought in the best coach in the world.

“If I would have liked to be coached by him? When I was younger, yes. It’s a pity I arrived four years too late.”

On the Everton side of things, David Seaman has suggested that Dominic Calvert-Lewin would be a “great” buy for Arsenal:

“That would be a great signing,” he said. “You want to be attracting those kind of players.

“Whether it happens, we will wait and see. With his proven goal-scoring record, why not?

“There’s other positions we need. We also need a dominant centre-half with David Luiz going