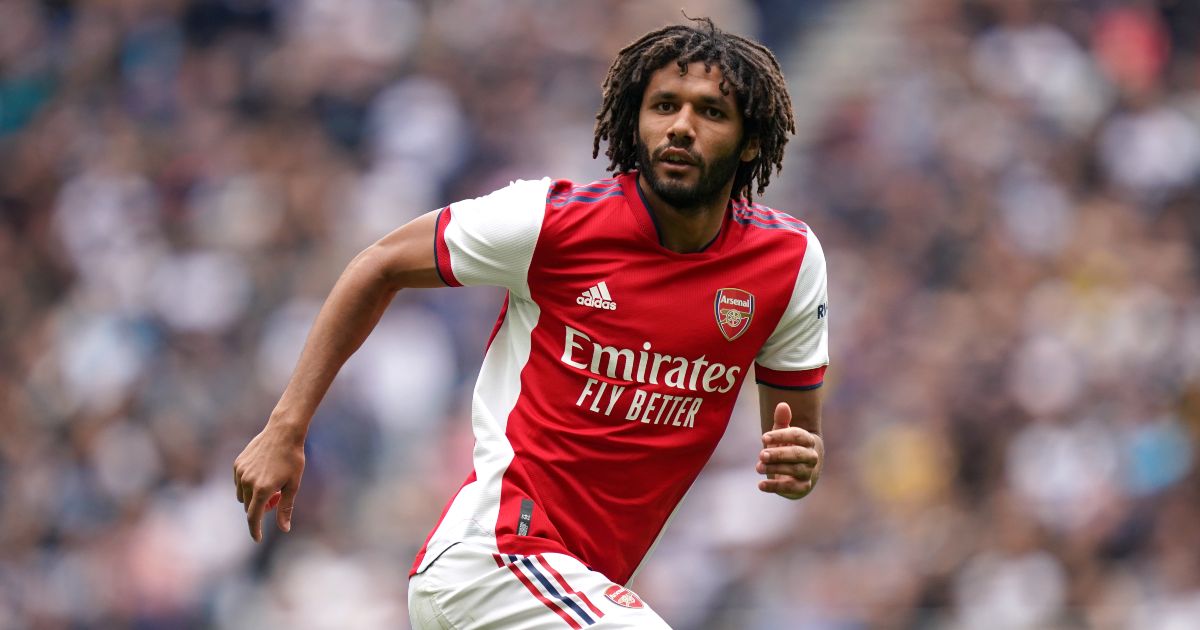 Galatasary refused to give into Mohamed Elneny’s demands as their attempts to sign the Arsenal midfielder hit a wall, according to reports.

The Egypt international spent the 2019/20 season on loan at Besiktas before returning last campaign to play a big chunk of matches.

Elneny played 41 matches in all competitions for Mikel Arteta’s side last term, scoring three goals as the club failed to qualify for Europe for the first time in 25 years.

Which Big Six Premier League team has the strongest squad?

Reports earlier this week claimed that Besiktas made an ‘offical offer’ for Elneny after the 29-year-old slipped further down the pecking order at the Emirates Stadim.

The arrival of Albert Sambi Lokonga from Anderlecht means Elneny’s game time will be stretched thin with Thomas Partey and Granit Xhaka likely to be the two main starters in central midfield.

However, with the Turkish window still open for another few days, Besiktas haven’t been the only side interested in landing Elneny.

Galatasaray were keen on bringing in the midfielder to Istanbul too with Turkish publication Milliyet claiming they ‘started negotiations’ with the player and had asked Arsenal if they were ‘willing to release’ Elneny.

However, Galatasaray president Burak Elmas ‘vetoed the transfer’ after they decided to ‘give up’ on a deal as Elneny’s demands were too great.

The Egyptian was asking for a four-year package worth €15m, including a €2.5m-a-year salary, which Galatasaray weren’t willing to pay.

Meanwhile, Arsenal technical director Edu thinks now is the time to show unity despite their terrible start to the Premier League campaign.

“It’s a very uncomfortable situation to be in,” Edu told the club’s official website. “I understand the reaction of the fans and the media, I respect that.

“We are where we never [want] to be. But we have to work to leave this situation. There are some reasons why we are there, we have to accept that, we have to recognise the reasons.

“I always say, in these periods, when you are exposed, it’s really easy for everybody to come and hit us. No problem, we have to accept that. But it is our responsibility as well in this period to be together, to work and go through this difficult moment.

“So these kind of moments are important as well because you see who is who. Who wants to fight. Who wants to step forward and say now we want to change it.