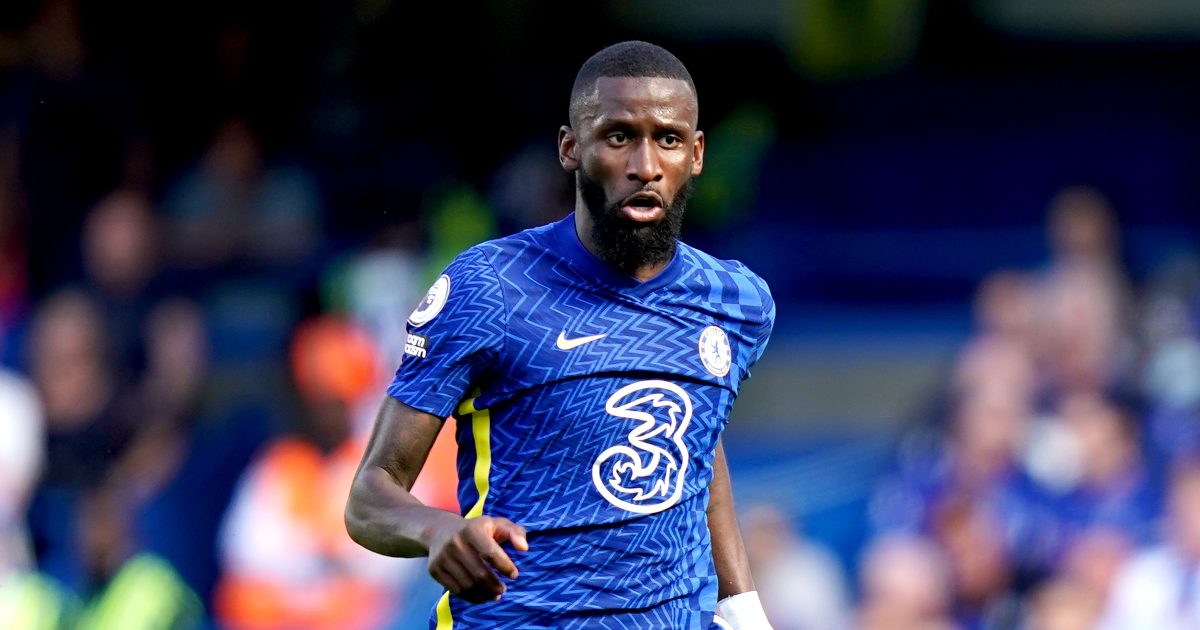 Chelsea centre-back Antonio Rudiger is “weighing up his options” as he wants a £70,000 pay rise to take his weekly wage to around £200,000, according to reports.

Rudiger’s current contract at Chelsea expires in 2022. This is with him joining the club in 2017 for a fee of around £29m from Roma.

The defender has had a successful time at the Blues as he has won the Champions League, Europa League and FA Cup.

The Germany international has been a key player under Thomas Tuchel. He has played the full 90 minutes in all three of Chelsea’s Premier League games this season.

Eurosport have reported that Rudiger “wants to look at [his] options” before he commits his future to Chelsea. The report states that there is some interest in him from PSG ahead of next summer.

Rudiger currently earns around £130,000 per week at Stamford Bridge. They add that he is looking to earn a £70,000 pay rise for his new deal.

Elsewhere, Chelsea are also trying to tie Andreas Christensen down to a new contract.

The defender recently spoke about his Blues future and he insisted that he is “very happy” at the club:

“I know a lot is being said right now. I can’t say too much, but I think it looks good.

“We have won the Champions League and the Super Cup. I am very happy to be at this club and feel Chelsea are the right place to be in England.

“I know Thomas Tuchel believes in me. I have also played a big role since he came.

“I had a very difficult period under [Frank] Lampard, shortly before he was fired. Now luckily it’s going the right way for me. Things can go fast in this world. The most important thing is just that I have never given up.

‘”It is super cool to play a major part, and be in the thick of things. But, as I have experienced, things can change quickly. Suddenly some other players can perform well or be given a chance, and then I can end up in the cold again.”

Richards ‘baffled’ Spurs, Everton have not targeted ‘one of the world’s best’

Ex-Spurs star: Hasenhuttl has shown ‘a lot of faith’ in me