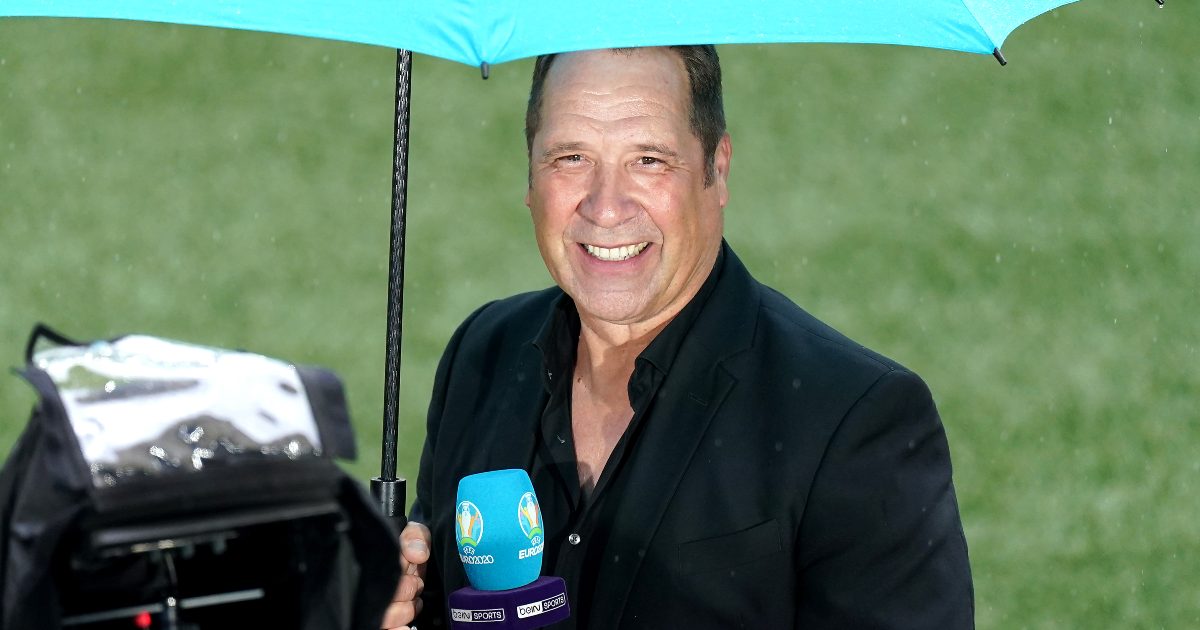 David Seaman has claimed that some Arsenal players “are getting away with murder” as they are not being criticised enough for their showings.

The Gunners have made a poor start to the new Premier League season. They sit joint-bottom of the table as they have lost their first three league games.

Arsenal opened the campaign with back-to-back 2-0 defeats to Brentford and Chelsea.

They followed this up with a 6-0 win in the Carabao Cup against West Brom. But their last outing before the international break was a 5-0 loss to Man City.

As cited by The Daily Mail, Seaman insisted that Arsenal’s players deserve more criticism for their disappointing performances:

“The players haven’t turned up, even towards the end of last season.

“I know Arteta was getting a lot of stick but the players weren’t turning up and I was like, ‘hang on, these guys are getting away with murder;’, because there’s not a lot being said about them and they’re not performing to their best.

“I went to the Chelsea game and I was like, ‘oh God they’re way ahead of us at the moment’.”

Seaman went onto add that this weekend’s game for Arsenal against Norwich City is “massive” for his former club:

“This is where we are at the moment and it’s a massive game now, I’m glad it’s at home because if it was away it would be a really tough game, the pressure of the fans at the Emirates will tell.

“There will be some major pressure going on if Norwich do score first.

“They’ve got to turn up this weekend, it’s a massive game and I fear the worst if we get beaten, because the fans will turn. They’re not happy with two seasons of finishing eighth, it’s nowhere near good enough.”

Elsewhere, Mikael Silvestre has suggested that Arsenal would benefit from bringing Arsene Wenger back:

“I think that could be beneficial [Wenger returning].

“Especially right now when the board is rocky, you need a captain, and not somebody active on a daily basis, but a father figure and an example like him at this moment in time, right now it would be a good thing.

“But of course Mikel Arteta deserves time. He needs the time and he deserves it because he’s won a trophy with the club.”

Newcastle star expresses the ‘most important’ goal for Magpies