Tin Du Học
Home test Ronaldo will raise the bar at United, including for Ole – Berbatov 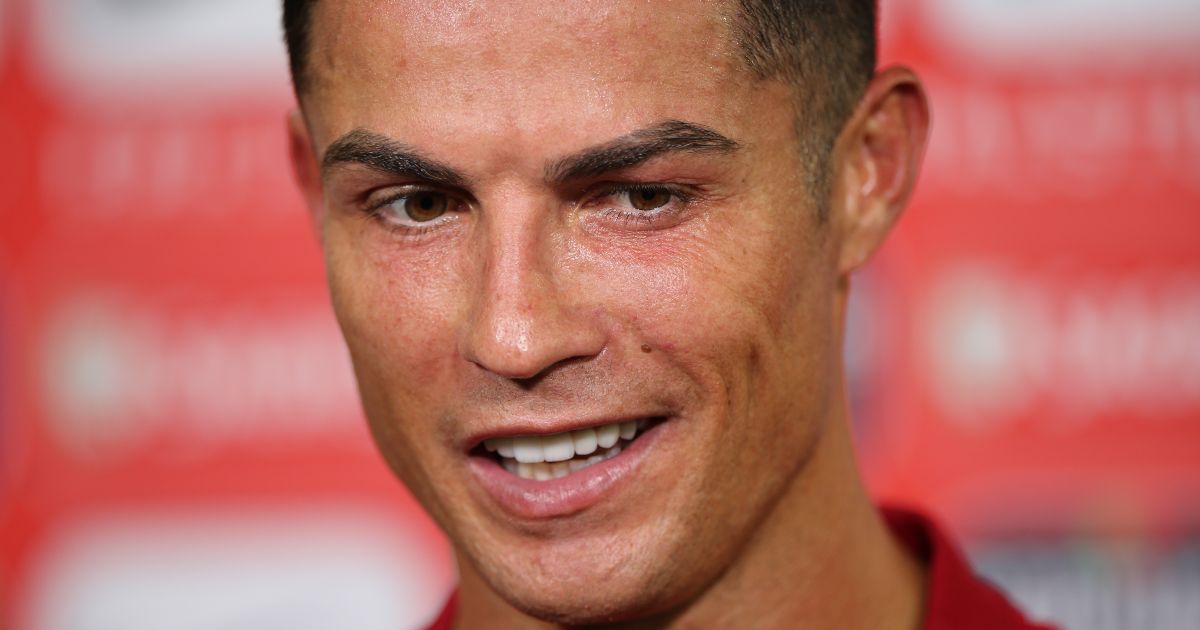 Dimitar Berbatov says the return of Cristiano Ronaldo will raise the bar for everyone at Manchester United, including Ole Gunnar Solskjaer.

Ronaldo will make his second debut for the club against Newcastle on Saturday, with Solskjaer confirming the 36-year-old will get on the pitch at some point.

And Berbatov is sure his former team-mate is going to make a big impact both on the pitch and in the dressing room at Old Trafford.

“He will be lifting the bar for everybody at Manchester United, especially for the manager,” Berbatov told Betfair.

“Solskjaer will have a good chat with him to see where he will go in the team. There is a hierarchy in teams, and when a legend like Ronaldo comes in you have to ask his opinion on things and speak honestly and openly together about what he thinks about the games.

“Young players will want to learn from him and raise their game, they will be asking for advice and looking to copy how he takes care of himself. All the experienced players will have a great bond with him and will want to push their own performance because they will want to get close to his level of professionalism.

“I’m expecting goals from him. I think he will be played as a centre-forward and we know how powerful he is. He can still move well, score great goals with his head, and as long as he has that supply around him from the younger players who can sprint and create the chances for him then he will be a goal threat.

“It doesn’t matter where he is, he is a serious threat and that is why he has continued to break records wherever he has been.”

Berbatov is as excited as anyone to see Ronaldo back in a red shirt on Saturday – and he has no doubt the Portugal icon will not disappoint.

“He will be desperate to score goals, not just on Saturday but throughout the season. Let’s not forget, he has matured, he’s 36 now, and the team always comes first. Even if he doesn’t score he will be a massive help to the team, because at the end of the day what matters most is the three points, he will know that.

“He can be that guy who steps up when things aren’t going too well or it’s a bit of a boring game, he can bring in his magic and take the three points.

“For me, seeing my old team-mate still playing and going back to United, it’s a little weird, I’m only four years older than him. I had players that I played with that are 33 and they stopped playing long before me.

“So it’s good to see someone who puts so much hard work into taking care of themselves reap the rewards. It’s amazing to see what that can do, it expands your football life.”

Dimitar Berbatov was speaking ahead of the launch of Betfair’s new VAR-Batov series, where the Premier League legend will be judging the unfair moments in football that affect so many punters. Watch the first in the series on Betfair’s Twitter next week.

Spurs ‘logical’ and ‘most intriguing’ for Euro 2020 star

Allardyce to step down as West Brom boss