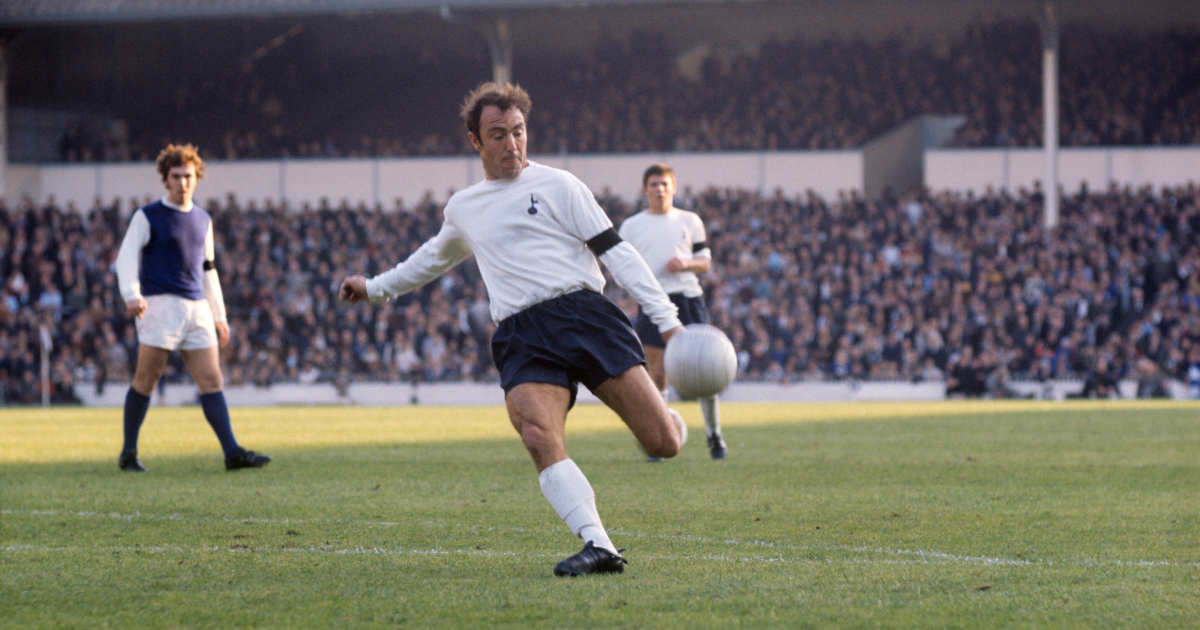 Jimmy Greaves may be best known for a match he didn’t play in, but he was the prototype of the modern striker and will be fondly remembered.

London was never planned as a major city, and this can be seen in the geography of its football clubs which exist on the periphery, representing the tribes that existed before the fields were filled in with concrete and asphalt. There is no ‘London FC’. No single club represents the city, as may be seen in Newcastle, Derby or Leeds. Jimmy Greaves played for three of these London tribes, Chelsea, Tottenham Hotspur and West Ham United, each of them as distinct from each other as if they did come from different cities.

Only 5ft 8ins tall and hardly powerfully built, Greaves, who has died at the age of 81, had to be quick off the mark in an era when forwards often had to play as though they had a target painted on their backsides. But clog-wearing defenders on pitches like ploughed fields had to get close to him first. He could turn on a sixpence, had the acceleration of a greyhound and a steady nerve in front of goal.

He seldom seemed to have any instinct towards showboating. Greaves’ game was all about economy, as if he needed to conserve all of his excess energy for those darting runs, and despite his lack of build he was good in the air, not because of any supernatural jumping ability or having the power to elbow others out of the way, but because he could read the game and anticipate spaces into which he could squeeze.

In the broader public consciousness, he was as much remembered for something he didn’t do as anything he did. He made his debut for the England under-23 team in 1957, scoring twice and missing a penalty that would have given him a debut hat-trick, and would go on to score as freely for England as he did for his club teams. By 1966, he was expected to lead their attack in that summer’s World Cup.

However, in a group match against France his leg was raked by Joseph Bonnel. Alf Ramsey replaced Greaves with Geoff Hurst and when Hurst scored against Argentina in the quarter-finals, Greaves was unable to win his place in the team back. After the tournament he only played three times for them again, but he still amassed 44 goals in 57 appearances for England, making him their fourth-highest goalscorer. Few others who get will get close to or exceed that number will have a better goals to games ratio. 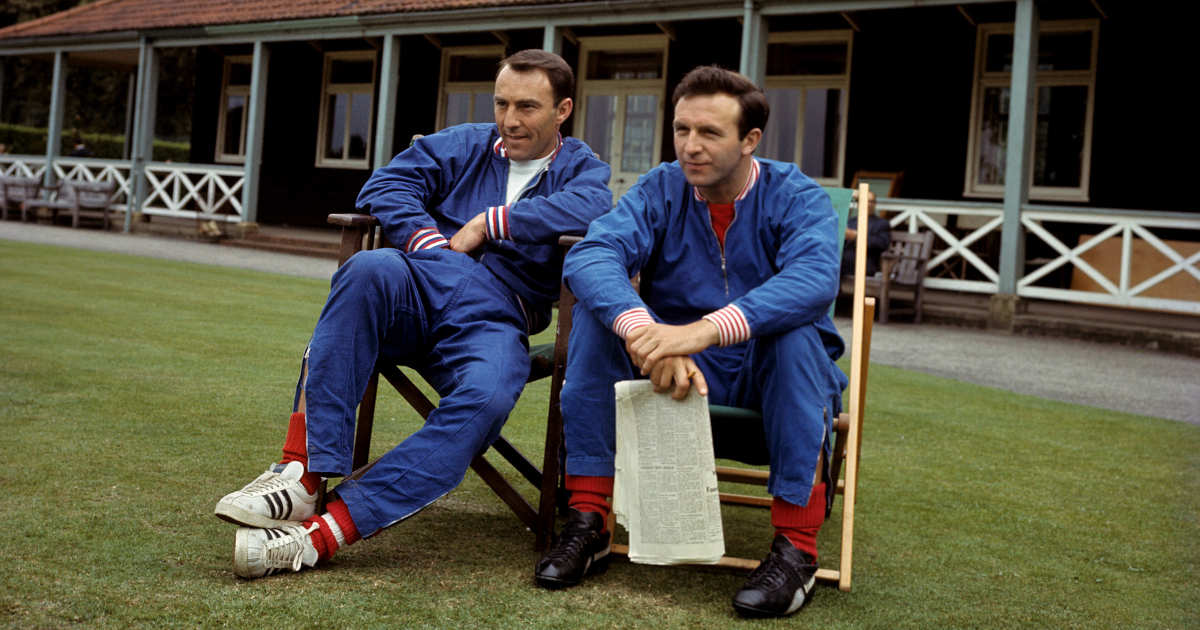 His club career was marked by him scoring on his league debuts for Chelsea, Spurs and West Ham, and in England he won the FA Cup twice and European Cup Winners’ Cup with Spurs, scoring one goal against Burnley in the 1962 FA Cup final and twice in the following year’s European Cup Winners’ Cup final against Atletico Madrid in Rotterdam the following year. He also spent a year in Italy with Milan in 1960/61, where he scored nine goals in 14 games as they won the title – enough to win him a medal, but after having fallen out of favour with the coach leading to a £99,999 sale back to Spurs the venture could scarcely be called a success.

By the start of the 1970s, Greaves was starting to fade. Spurs sold him to West Ham for £54,000, a transfer that he would later come to regret, having made the decision to go there because he didn’t want to leave London, even though he’d had an offer to join up with Brian Clough at Derby County. Dropped after late-night drinking the night before an FA Cup match at Blackpool which West Ham lost 4-0, he made his last appearance for them in 1971 and effectively disappeared from public view as his drinking became worse. By the middle of the decade, he was back playing non-league football, but in nowhere near the condition required for a professional contract.

Having recovered from alcoholism so severe that he ended up with delirium tremens when in recovery, Greaves’ salvation turned out to be broadcasting. After starting a column with The Sun in 1979, he was picked up by Midlands television company ATV as a pundit for their weekly highlights show Star Soccer, before going on to work for ITV at the 1982 World Cup and eventually ended up coupled with the former Liverpool striker Ian St John on World of Sport’s weekly football preview show, On The Ball.

They were so popular that, when World of Sport was dropped by ITV in 1985, St John and Greaves were spun off as The Saint & Greavsie, with their weekend preview continuing as a standalone show until 1992. By this time, their golf club banter was starting to look a little old-fashioned, and Greaves would return to the Midlands, working as a pundit again for Central Television until 1998. He suffered a serious stroke in 2015, which prompted an outpouring of love for a much-loved former player.

Coming from an era of black and white clips, Greaves is probably best-remembered as highlights reel. Scoring one of his six hat-tricks for England – a record – in beating Scotland 9-3 at Wembley in 1963. That goal for Spurs against Manchester United in 1965, the sort of run and finish that makes you wonder why you never thought of doing that yourself if it’s so easy. His debut for West Ham at Manchester City in 1970 on an absolute pudding of a pitch. Greaves scored 357 top-flight goals, 43 more than the second nearest to that number. Alan Shearer, the only player from anything like the modern era to get close, scored 283.

It may be a well-worn cliché, but they really don’t make them like Greavsie any more.

Welbeck urges Brighton to kick on after back to back wins