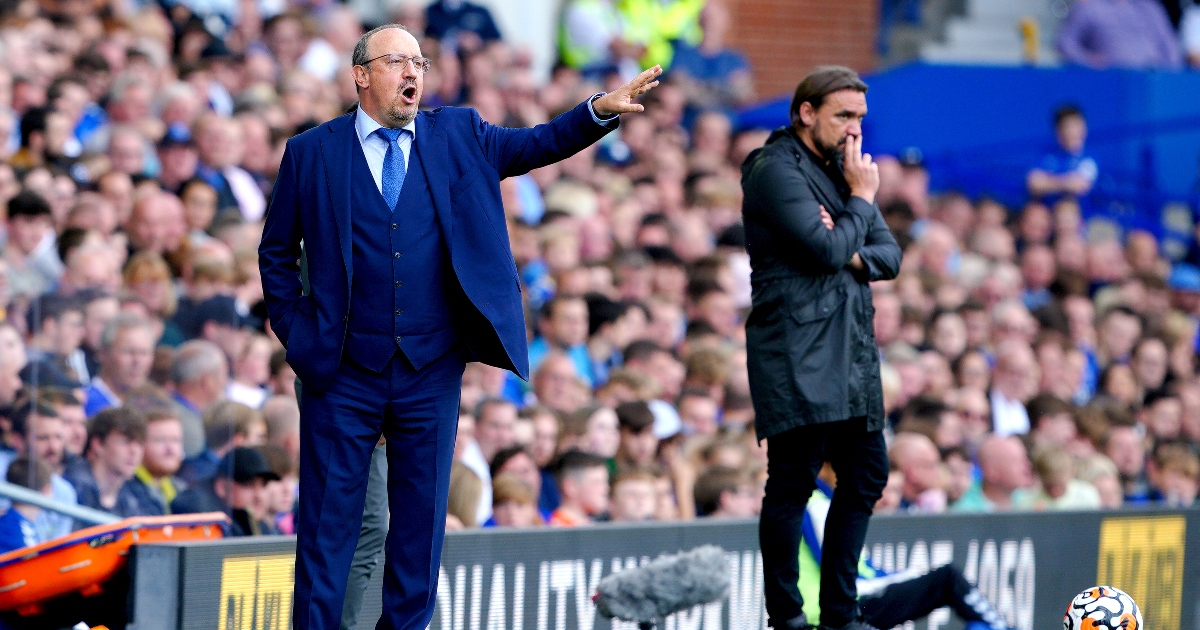 Everton manager Rafa Benitez insists the best is yet to come from his side after their comfortable victory against Norwich City on Saturday.

Goals from Andros Townsend and Abdoulaye Doucoure in either half was enough to see Daniel Farke’s side off, who remain winless in the league.

Everton, on the other hand, have bounced back after losing their last Premier League match 3-0 against Aston Villa, and being knocked out of the Carabao Cup by QPR.

Saturday’s win made it the Merseyside club’s best home start since 1989/90, to which Benitez said: “I didn’t know that until today. I’m really pleased with that and hopefully we can carry on against Manchester United [next week].

“Watching them in training, I expected we could do well, but in the Premier League you never know. I’m quite happy and I think that we will get better.”

While the Toffees had the fit-again Pickford back in goal for the match, they were still without a number of players due to injury, including forward pair Dominic Calvert-Lewin and Richarlison.

On the injuries, Benitez said: “The rest of the players have to work even harder and it’s good to see them scoring goals. Now we have to relax and recover, but it’s important to bring those players back as soon as possible.”

Earlier this week, the Spanish manager heaped praise on Townsend for ‘always giving everything’ for his team-mates.

During Friday’s press conference (as cited by BBC Sport), Benitez took time to praise the ex-Tottenham man for his professionalism.

He said: “His experience and behaviour is helping his teammates. He is really professional and is everything you expect in a player. He will always give everything.”

“His commitment is there every game and every training session. He just needs to get match fitness and he will do well.”

‘Others have done it’: Mills discusses Phillips to Man Utd rumours