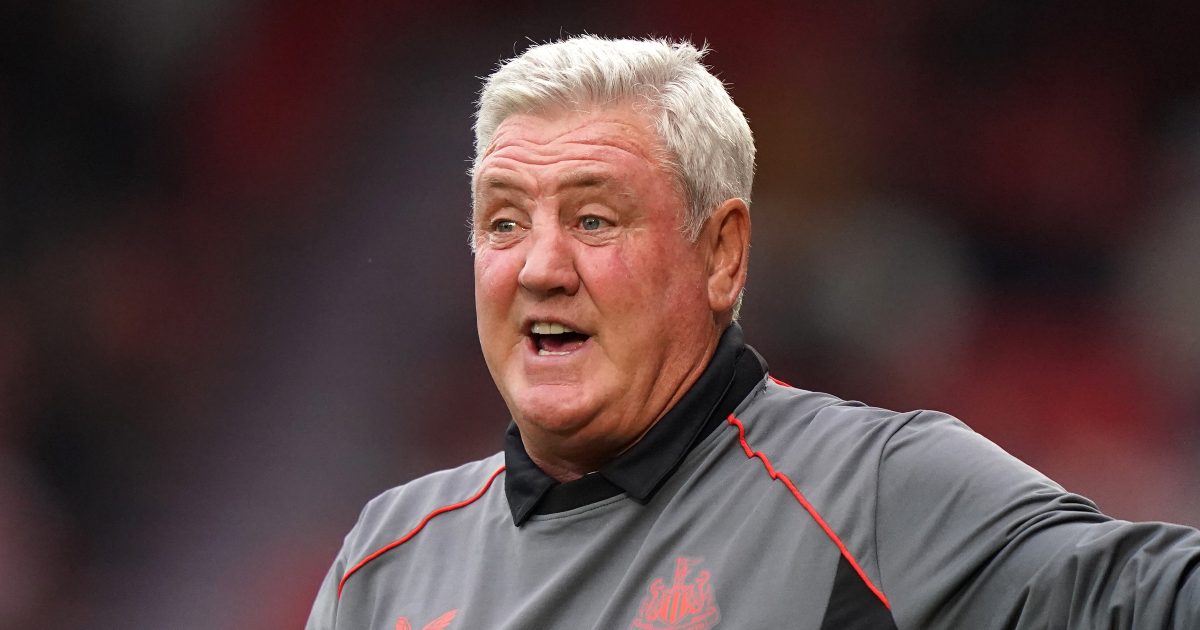 Newcastle United boss Steve Bruce has “broad shoulders” so he can deal with being the club’s manager, even if he is an “almost untenable” position, claims Tim Sherwood.

The former Sunderland and Aston Villa has been in charge of Newcastle since 2019.

The Magpies have finished 12th and 13th in the Premier League over the past two seasons.

Ten of the greatest moments of Premier League sh*thousery

Bruce has been criticised by Newcastle fans throughout his reign. They are without a win in the Premier League this term as they have drawn three and lost three of their six games.

Last week, Bruce suggested that he was not paying attention to his critics:

“I hope we can get a couple of results, which might ease the burden on it.

“I would hope that it would stop, but as I’ve said repeatedly, I know I’m not going to be everybody’s cup of tea – I can understand that – but I will be doing the best I possibly can for the club.

“I want the club to push on. I’ll do my utmost with it, and get on with it. That doesn’t deter me.

“There’s a few voices around, unfortunately.

“The vast majority I bump into, when I’m in and around the city, wish me the best of luck.”

As reported by the Shields Gazette, Sherwood has suggested that Bruce did a “brilliant job” to keep Newcastle up last season:

“Steve Bruce is always going to be under pressure, but not from the man who matters most, which is Mike Ashley because he did a brilliant job of keeping them in the league last year. The fans will always put Steve under pressure because they didn’t want him.

“It’s almost like an untenable job, but he knows that, and he’s got broad enough shoulders to deal with it. It’s a tough environment to manage under, but Steve just wants to carry on.

“Everyone forgets, he’s actually a Newcastle fan. He wants what’s best for them, but he doesn’t feel like he can give them the style they demand because of the players at his disposal. He just needs to do what he needs to do.

“Unfortunately the objective there is to stay in the league. The fans want that to be a lot higher. At the moment, just to stay in the Premier League is a massive feat for a lot of football clubs.”