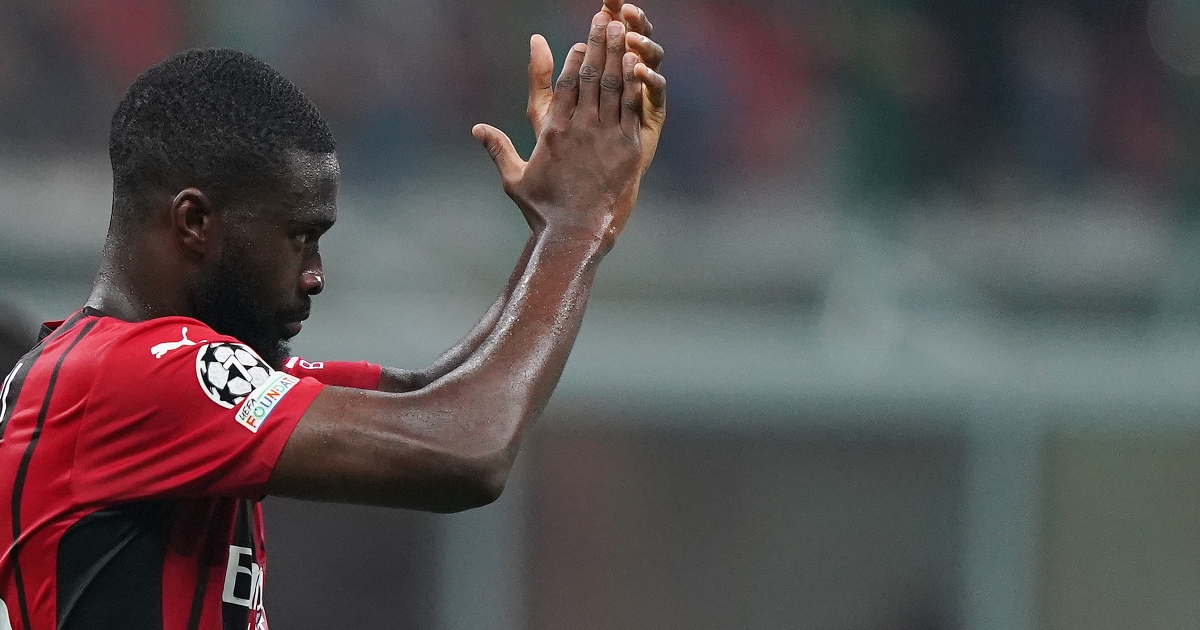 Trent Alexander-Arnold and Harry Maguire are out through injury, while Patrick Bamford, Jude Bellingham, Mason Greenwood and Nick Pope also miss out.

Southgate’s defensive options were limited going into the international break, and the 51-year-old has opted for Tomori as opposed to Arsenal’s Ben White – who was part of his Euro 2020 squad.

The Three Lions sit top of Group I heading into the penultimate international camp of the year, with Southgate naming a 23-man selection for the double-header.

AC Milan defender Tomori has been included in the squad nearly two years on from winning his first and only cap in Kosovo – the Three Lions’ final match before the pandemic led football to shut down.

Watkins has not been involved since being cut from the provisional Euro 2020 squad, with uncapped Ramsdale back having been brought into the selection that reached the final following an injury to Dean Henderson.

Phil Foden returns after missing the September triple-header through a foot complaint.

On the omission of Bellingham and Greenwood, Southgate said: “They are players with a heavy load of games at the moment. We have to remember these lads are still physically growing. We have to be really careful how we handle them. They’ll be really exciting players for England in the future.”

The main talking point, however, is the recall of Tomori, to which the England boss said: “I like Fikayo (Tomori) in terms of his aggressiveness of defending. Because he’s got speed he’s confident enough to defend on the front foot & he’s improving on the ball as well.

“I have been very impressed. I thought he finished last season well. We were tracking him well last season and he is playing well this season. He is at a club that’s expected to win every week, I thought he did well vs Liverpool and Juventus.”

Southgate was questioned on why he did not choose to recall White, saying: “Ben performed well against Tottenham at the weekend. Still settling into a new club.

“He’s definitely a player we are monitoring closely. He’s heading in a good direction. He’s got a lot of attributes we like. He’d have been very close to this squad as well.”