Home Manchester City Keane, Carragher agree on ‘team to beat’ in the PL this season 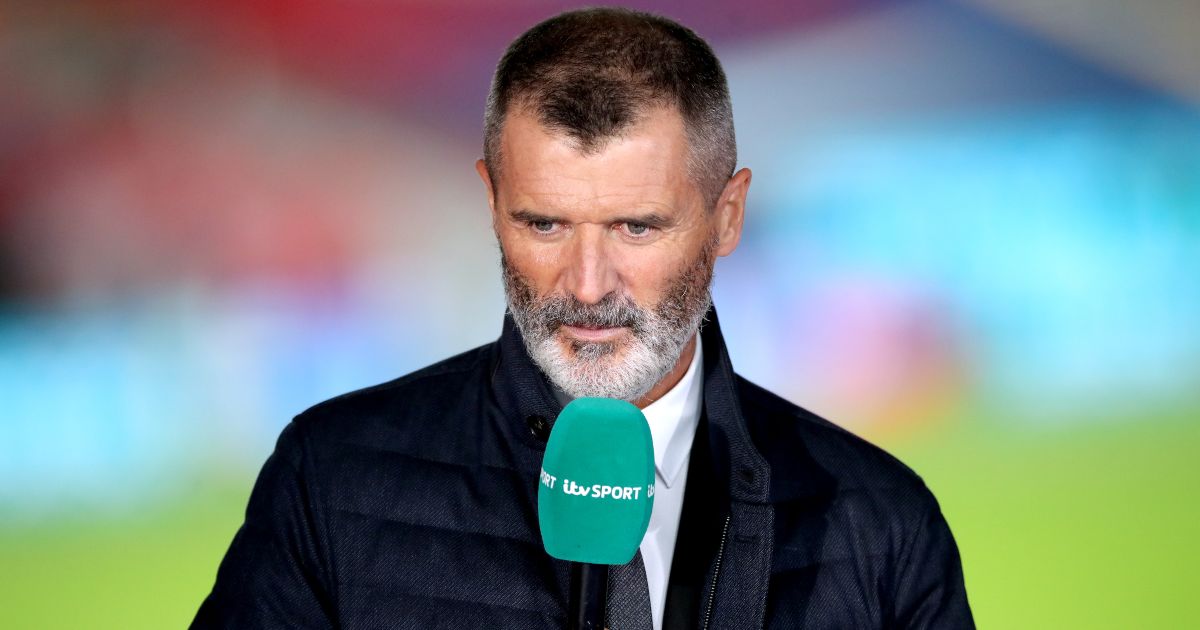 Roy Keane and Jamie Carragher have agreed that Manchester City are still the “team to beat” in the Premier League this season.

The Citizens dominated for large parts of their encounter against Liverpool but had to come from behind twice to salvage a draw.

The point leaves them in third position, one point behind second-placed Liverpool and two points adrift of leaders Chelsea after seven matches.

Former Manchester United midfielder Keane reckons Liverpool and Chelsea will be in the mix but he expects City to prove too strong for either side.

Keane said on Sky Sports: “It’s about the managers as well, Pep Guardiola’s track record is mind-boggling, he knows how to win football matches. They are a hard team to beat. Liverpool will no doubt be in the mix because they have lots of goal scorers.

“They conceded three against Brentford and two today, so that doesn’t look great, but they’ve got brilliant players going forward, world-class players.

“I still think all of these teams, Chelsea included, will do well to finish ahead of Man City.”

We fight to the end! Had to battle today, great to get on the scoresheet again 💙 pic.twitter.com/Toohga7mZ9

Fellow pundit Carragher added: “Man City are the team to beat. The game last week against Chelsea was a big one for me.

“It was a complete domination and it was similar for periods today in that first half. For me, they are the team to beat.”

Meanwhile, City boss Pep Guardiola was unhappy with referee Paul Tierney in their draw on Sunday after he failed to show James Milner a second yellow card for a foul on Bernardo Silva moments before Mo Salah scored Liverpool’s second goal.

Guardiola said: “It is yellow card. Maybe he (referee Paul Tierney) believed it was not yellow card,” said Guardiola, who was booked for remonstrating with fourth official Mike Dean.

“In these games so tight he has to. It doesn’t mean you are going to win against Liverpool in Anfield but it is too obvious this action, to give James the second yellow.”

Tomori discusses potential return to Chelsea in the future

‘One of the best feelings ever’ – Kane reacts to Germany win