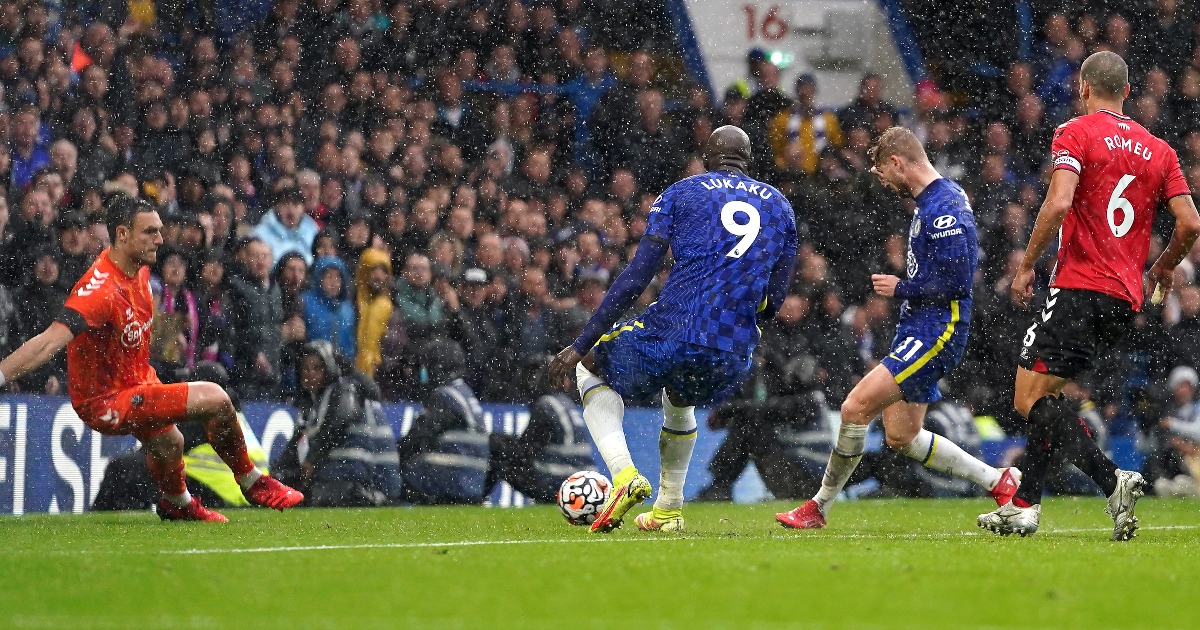 Timo Werner described his disallowed goal against Southampton on Saturday as “the story of [his] Chelsea career”.

A 3-1 scoreline suggested a comfortable afternoon for the Blues though in reality it was anything but, with James Ward-Prowse’s 61st-minute penalty conversion restoring a parity that lasted until the 84th minute.

Werner had made it 2-0 towards the end of the first half but his goal was chalked off by VAR, who ruled that Cesar Azpilicueta had committed a foul in the build-up to the German’s header.

The best manager in the EFL might have just become available

Werner, though, would get a second bite at the cherry, stroking home late on to open his account for the season. The 25-year-old has now had 16 goals disallowed since his arrival at Stamford Bridge last summer.

“[I am] very happy [to score],” he told Sky Sports. “Because in the first-half, the first goal which was disallowed was a little bit like the story of my whole Chelsea career in one game.

“In the end, I’m happy I could score again and that we won the game.”

Blues boss Thomas Tuchel had stronger opinions on the VAR ruling: “We have talks here before the season.

“Everybody tells me that we go back to English football and we will not whistle soft touches, and it depends how the game goes.

“Then we are here in the middle of London, it’s raining, it’s some 40 minutes and we have an intensive match, and it’s not even after this situation that there is a goal.

“There is a chance, a second chance, there is a third cross. The third cross is a goal and we go back. This is not the decisive action for this goal.

The win sends Chelsea to the top of the Premier League table, two points clear of Liverpool in second.

Five players who shouldn’t be their club’s highest earners