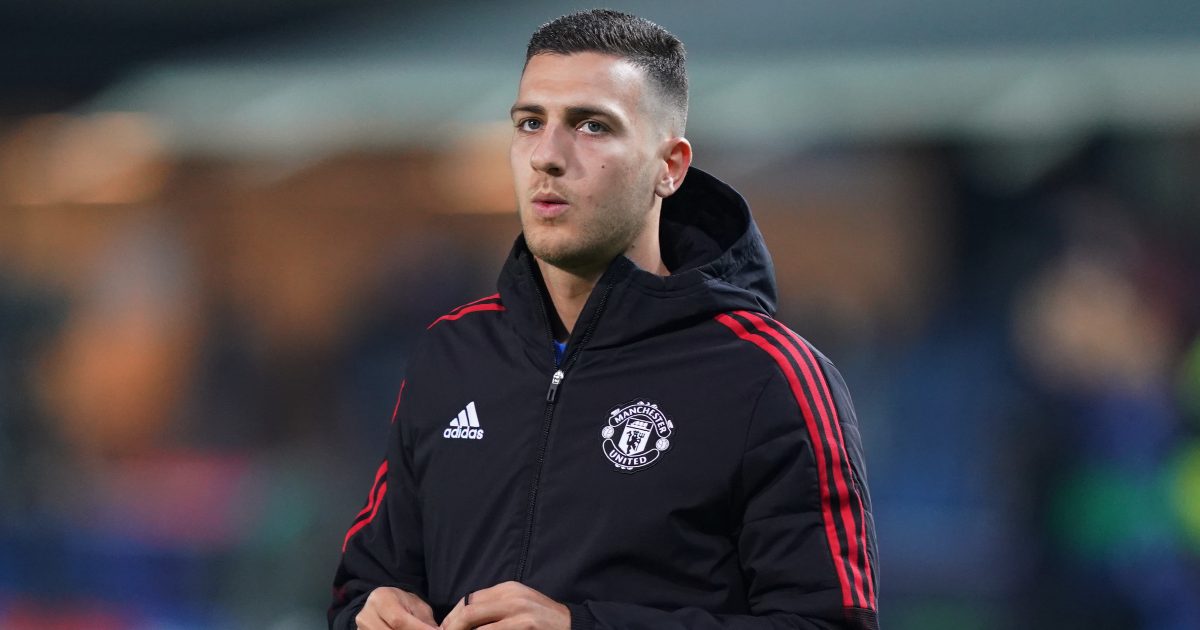 Roma director Tiago Pinto is adamant that they will find the “right solutions” amid their reported interest in Manchester United’s Diogo Dalot.

The defender has not been a regular for Ole Gunnar Solskjaer’s side since this move. He has only played 23 times for them in the Premier League.

Dalot spent last season with AC Milan and he has been linked with a move to Jose Mourinho’s Roma in recent weeks.

As cited by Sport Witness, Pinto suggested that together with Mourinho, they will find the “right solutions” for Roma:

“On the market, we cannot create great expectations for January because we all know what the January market is like.

“But we’re convinced that all together, ownership, scouting, Mourinho, Tiago Pinto, as we did in the summer, we will find the right solutions to maintain the sustainable approach we talked about, but at the same time improve the squad as well as the starters, Mourinho and me we want.”

“For any manager coming in to a new club, it’s almost like you’ve got to show people why you’re there immediately.

“I use Antonio Conte as a good reference point for that. Whenever he joins a new club, there is no negotiables and he tells them, ‘this is what’s happening, this is what I am – if you’re not with me you can go.’

“I think that’s the type of attitude and the type of mentality that separates the good managers from the top managers.

“You’ve got to be able to go in there and command a whole dressing room full of egos, big personalities, big characters. That’s the job of anyone coming in.

“Yes, it’s different and the landscape is different but it’s still a huge club that he’s got to work with and the expectation levels there every day are to win.

“That’s something that will be there every day and would be there if he was to come to Manchester United.

“Anyone who comes in, they’ve got to be able to deal with people. That’s the art of a fantastic manager.”

Petit insists that Bellerin must ‘move on’ from Arsenal this summer