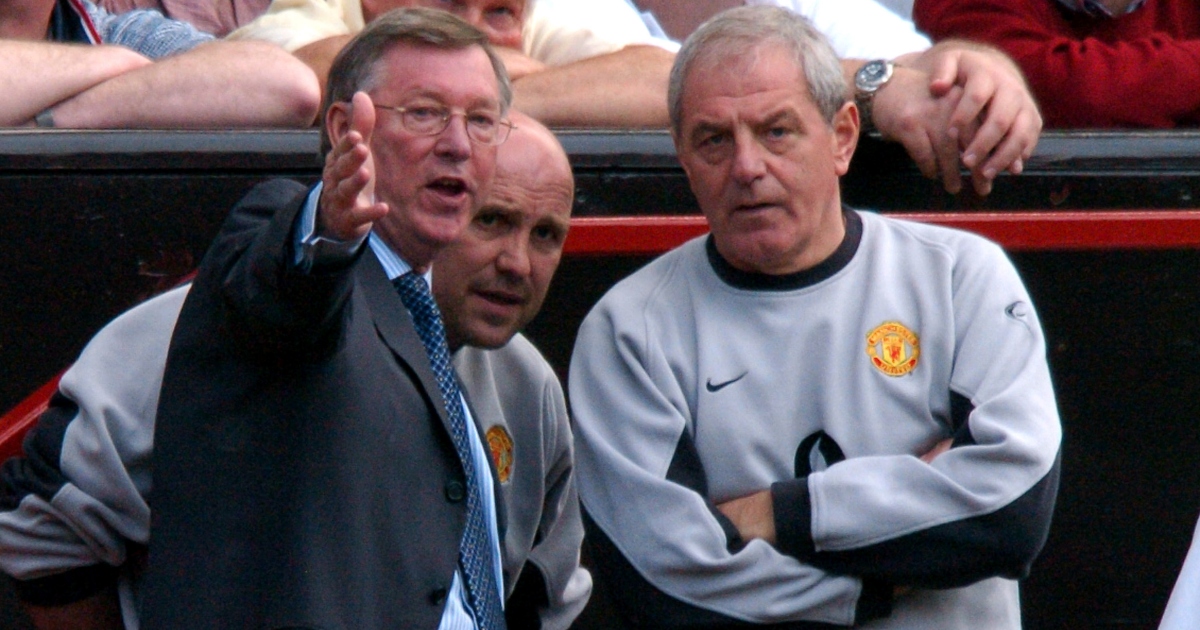 Sir Alex Ferguson paid tribute to his former colleague Walter Smith as he recounted how his compatriot taught Cristiano Ronaldo to pass the ball.

Ferguson was among the speakers during a memorial service for the former Rangers, Everton and Scotland manager, who died on October 26 at the age of 73 following a three-year battle with cancer.

A private funeral had been held earlier this month for Smith, who won 21 trophies as Rangers manager, and the Glasgow Cathedral service allowed a number of people from the world of football to pay their respects.

Ferguson recalled how he first noticed Smith’s coaching talents during a course at Largs in 1972.

“Imagination, control of the session, he was a certainty to make it,” the former Rangers player said.

Smith began his coaching career with Dundee United and Ferguson told how he failed to prise Smith away from Jim McLean. But he later briefly employed Smith as his assistant with Scotland and Manchester United.

Ferguson told how Smith refereed training games and would take a lax approach to challenges on Ronaldo, who “came with all the tricks in the world and wanted to beat all the players”.

“He walked up to me and says ‘Boss, do they not have fouls in Scotland?’ And he learned. He learned how to pass the ball and he can thank Walter for that. No question.”

“I was looking for a word that encapsulates this man and it’s definitely giant,” he said.

Ally McCoist relayed the attributes of his mentor.

“He was loyal, he was caring, he was considerate, he was honest, he was hard-working, he was unbelievably friendly, he just put you at ease, and an absolutely wicked sense of humour,” the former Rangers player and manager said.

Murphy: Newcastle should be ‘really worried’ about relegation