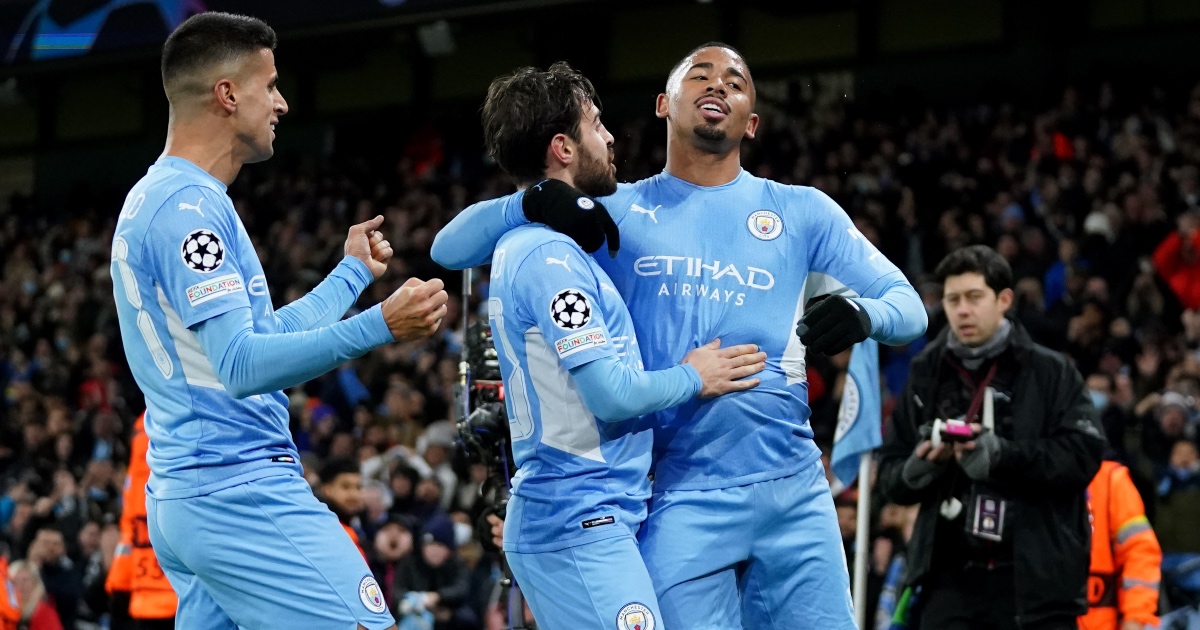 “We have to analyse why young people, 16- to 24-year-olds, 40 per cent of them aren’t interested in football. Why? Because they have other entertainment platforms. It’s a reality. They say the games are too long. We have to change something if we want football to stay alive.”

Florentino Perez there, attempting to roll the European Super League turd in glitter back in April, but instead waking the smell to further sting the nostrils of the ‘legacy fans’. After football’s great philanderer attempted to destroy domestic competition, anything further he had to say was always going to be met with apathy.

We shouldn’t be averse to change simply to distance ourselves from a cartoon villain, but while he may not have been talking about games like this – between two sides boasting nine of the 30 Ballon d’Or nominees – the 1-1 draw between Malmo and Zenit St Petersburg would not have been more bearable for a teenager by being 30 minutes shorter. If they’re not drawn in by the first ten minutes, they’ll switch off – metaphorically or otherwise.

He’s not wrong about attention spans. How many of you are reading this while ‘watching’ something else, or in a slight lull in life proceedings? How many of you are thinking of taking a break from reading this? Someone will have tweeted something decent in the last two minutes – that might be more entertaining? Perhaps you’re in bed, or on the toilet, or walking down the street. But maybe this is fine for now, as long as it’s not too long. I’ll save you the anguish – only 415 words to go.

That may not be you – you long read loving legacy fan. But for the love of God, think of the children. For the majority of them, life is lived in snippets. Netflix ‘fast laughs’, Snapchat and TikTok. They’re a generation that follow football players as well as football teams. Which team do you support, Olivia? I support Kylian Mbappe. *Sigh*.

PSG are the TikTok of football – they play in moments. Mbappe, Lionel Messi and Neymar create morsels of entertainment – they’re a highlights package of a team. MNM combined wonderfully for the opener. Messi started from deep, later receiving a pass after a dummy from Neymar, and crossing for Mbappe to fire underneath Ederson. Even the defenders, Marquinhos and Presnel Kimpembe, appear to play football with thoughts as to how it will be shown in social media shorts, seemingly seeking out tough spots to climb out of. You half expect them to do a little dance to camera after a last ditch block or tackle.

“Chelsea have a defensive team, they play in transition and on the counter.”

Sorry, what is it that PSG do Poch?

But marvelling at and truly gauging this Manchester City performance required you to watch the full 90 minutes. The patterns of play, the way in which they change positions and keep the ball, manoeuvring the opposition around the pitch to open up space. Bernardo Silva’s runs in behind, Riyad Mahrez hugging the wing, Rodri stroking the ball around the pitch. It was beautiful.

The goals, scored by Raheem Sterling and Gabriel Jesus, featured wonderful crosses and velvet touches, but they were a product of the fluidity of their play throughout. It’s Tiki-taka plus, with space created through those La Masia triangles, but with Joao Cancelo as a full-back midfielder, playing almost in a Kevin De Bruyne role, picking passes and swinging in crosses for the forwards dashing in behind. Cancelo was magnificent once again. They all were.

It wasn’t a game for the purist in the colloquial sense, meaning sh*t, but also hopefully not in the ‘legacy fan’ sense. And while the kids may at first endure the sideways passing and slow build of City attacks, taking a shine instead to a Messi nutmeg or a Neymar flick, there was a way into football for all of us. We grow to appreciate the finer things in football, as in life. Manchester City are a far finer football team than PSG, whose excellence can’t be reduced to 30 second clips. The kids will learn that soon enough.